The next stop on the region’s speeding condo train will be Port Credit in Mississauga, where the Hurontario light rail line will have its southern terminus and its only underground station.

Edenshaw Developments and Windsor Private Capital announced on Tuesday that they have purchased a 1.48-acre parcel of land adjacent to the Port Credit station from Metrolinx.

They plan to build a multi-storey, mixed-residential-commercial development steps from the emerging Port Credit mobility hub where the new LRT, GO trains and Mississauga buses will intersect.

Because the transaction won’t be final until December, Metrolinx would not disclose what the developer paid for the plot that will see condos and offices on what is now a parking lot east of Ann Street, north of Park Street.

It will be Edenshaw’s fifth Mississauga project and its fourth in the Port Credit area, according to a release by the company. Its website says it has already sold out a 22-storey, 359-unit project just south of the GO station on Ann Street, which is under construction. It is also building a 15-storey condo tower and townhomes on Park Street. It has another development north of the QEW on Hurontario Street. 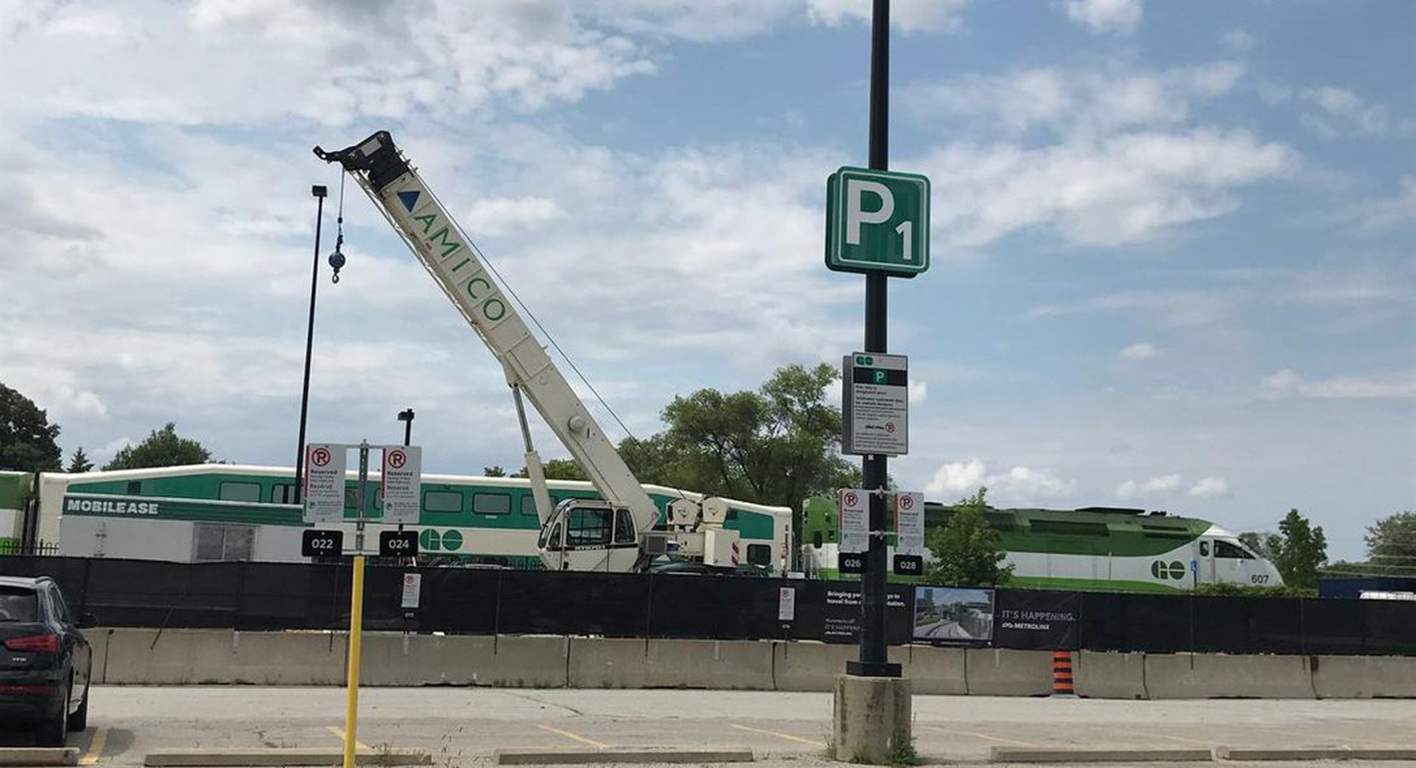